MoFlava is one of the respected celebrities in the country who has done wonders for himself where he has become one of the most listen to Radio presenters on his breakfast show on Metro FM,

which has attracted a lot of listeners since he became on the Radio and this has built a lot of confidence for him.

The guy took to his Twitter account to Share the pictures of his secret wedding during the weekend where he was marrying one of the hottest women in the country,

and this has got many people talking during the week we’re they love the pictures of his wedding which jas caused the whole social media buzzing.

The guy hosted his wedding last Saturday which surprised a lot of his listeners by telling them that he is attending the wedding during the weekend. 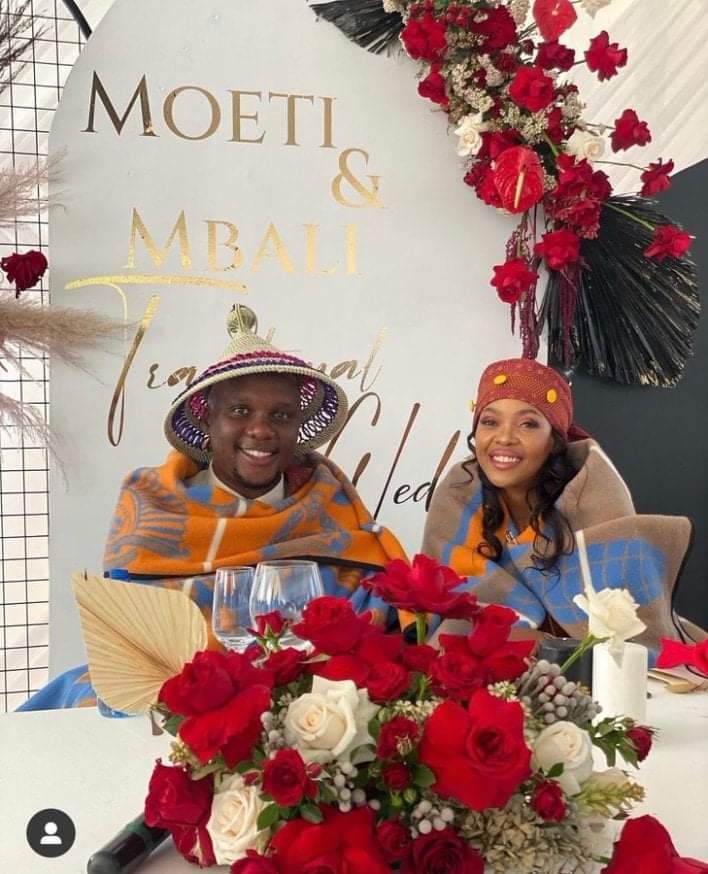 But many listeners didn’t know that Flava was attending his wedding and he came in the flowing week sharing the pictures of the wedding. 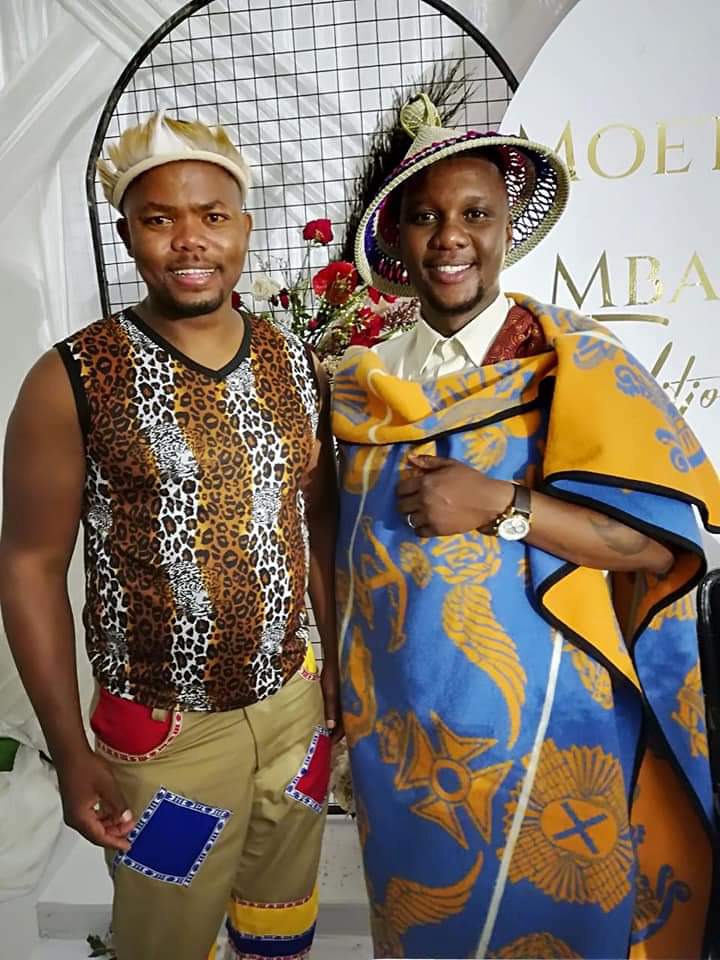 That’s where he was making a confirmation that he was getting married and now he has been taking. 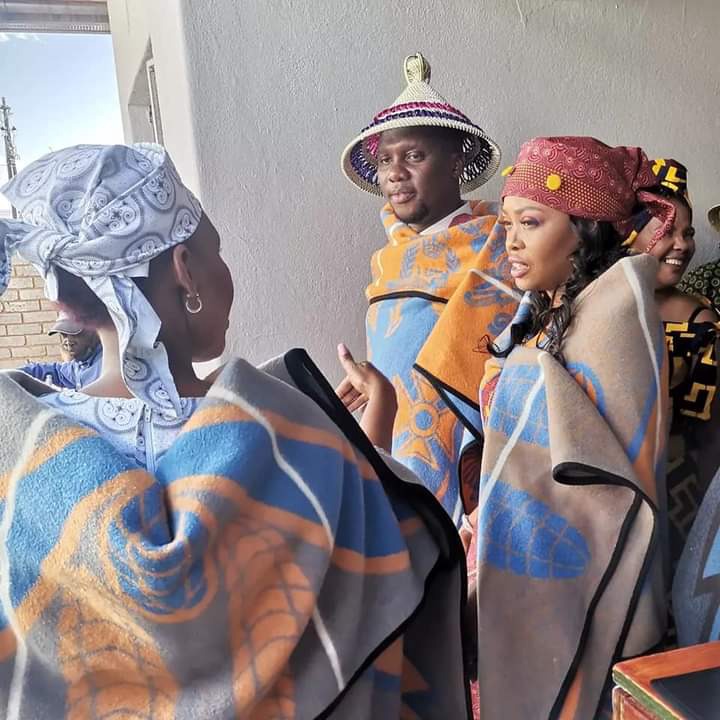 The pictures shows that the wedding was traditional and he was representing his heritage where he was wearing Basotho clothes.

VIDEO–Drifting driver loses control and goes for the crowd

Former Orlando Pirates midfielder has renewed his contract with his club